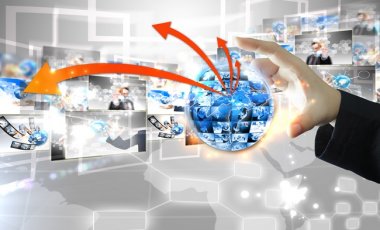 The implementers from Ukraine made new international freelance marketplace Proffstore.com, which will become the new popular business-oriented social network, as it was announced by Press service of the portal.

Functionality of freelance marketplace will allow users to turn their account into virtual office. Such kind of office will allow businessmen to employ specialists, control exploitation of their own advanced technology products, plan work and pay accounts, sign agreements few-click ease from anywhere in the Earth.

Virtual Office assumes a significant reduction in ordinary expenses, which in its original format and the harsh realities of the Ukrainian economy would have to give for rental of specialized facilities for employees and provide workflow.

Developers of Proffstore.com promise that, unlike the specialized agencies, the user of the service will not interfere with the high commissions and hidden fees. Exchange allows you to bypass the middleman and deal with their contractors and customers directly from your account.

According to statistics cited by Proffstore.com, the cost of services of freelancers on average three times lower than the price for similar work carried out with the help of a specialized agency or outsourcing company.