Interesting about Ukraine » Ukrainians Known in the World » The Famous Ukrainians

Ukraine - a country that has produced many wonderful people. The great historians, scientists, athletes, actors and captains have Ukrainian roots. Do not believe me? Here are some famous Ukrainian people, see for yourself. 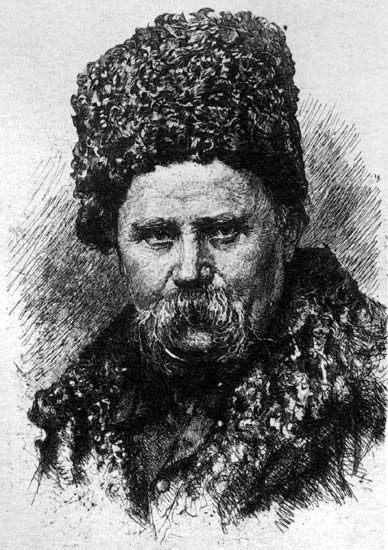 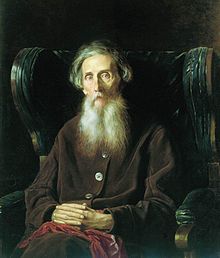 The writer of world renown, Mikhail Bulgakov (1891-1940) is also of Ukrainian descent - he was born and raised in Kiev. And not just in Kiev, and in its heart - in Andriyivsky Uzviz.

The Other Famous Ukrainian People 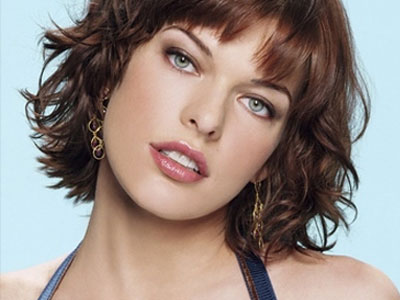 The famous model and star of the movie "The Fifth Element" Milla Jovovich (December 17, 1975, Kiev). As a child, Milla went to kindergarten in Dnepropetrovsk. 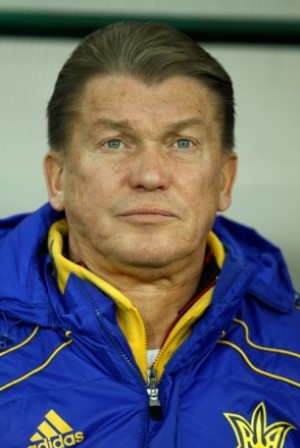 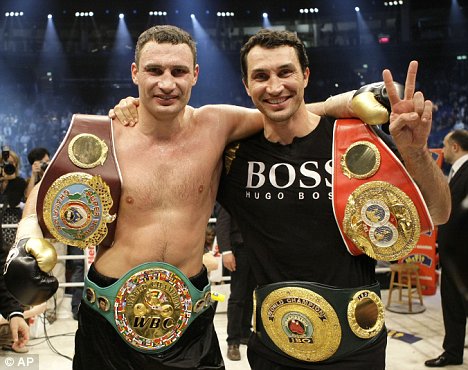 The Brothers Klitschko - Ukrainian boxers Vitali (born 1971) and Vladimir (b. 1976) Klitschko. Both are world champions in boxing and have never been opponents in the ring.