Nishchuk: On August 1 it will be known what city will hold the Eurovision

Interesting about Ukraine » Eurovision 2017 » Nishchuk: On August 1 it will be known what city will hold the Eurovision 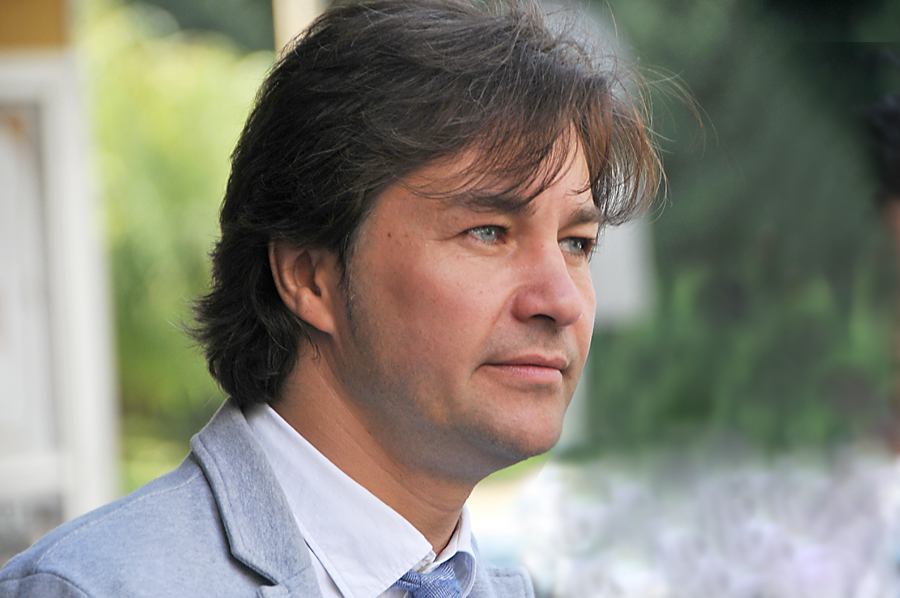