In Donetsk was robbed the bank of Yanukovych 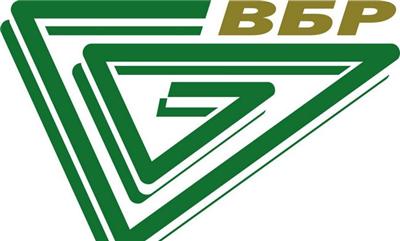 Terrorists engaged cash of VBR bank of around 46.5 million hryvna and 9 .9 million dollars, as also values of bank clients

On Wednesday, June 3, the members of the terrorist organization was robbed DNR central office PJSC Ukrainian Bank for Development (EBE PAO), located at Prospect. Bohdan Khmelnytsky 102 in Donetsk. It is reported by the press service of the bank.

"In the evening of June 2, gunmen armed with assault rifles so-called DNR, broke into the premises of the bank and for 12 hours, using special equipment, tried to open the bank vault room. In the morning of June 3, the robbers managed to destroy one of the walls of the storage and take possession of the funds of the bank of more than 46.5 million UAH and 9.9 mln US dollars, and the value of the bank's clients, are stored in the deposit boxes, "- said in a statement.

The bank has already addressed the duty of the Shevchenko district department of the Interior Ministry of Ukraine in Kiev with the appropriate application of the crime under part 3 st.187 Criminal Code (robbery connected with penetration into dwelling, other premises or storage).

Earlier, the FBG was declared insolvent in connection with the application of EU sanctions to the shareholder. The Interim Administration was introduced in the FBG to 28 November 2014.

FBG registered in 2009, it is part of the Civil IACS. The owner of the bank is the son of the fugitive president Oleksandr Yanukovych. In terms of assets at January 1 2015 EBE took 36th place (5.635 billion USD), among 158 banks.