For a month car production in Ukraine fell by 21% 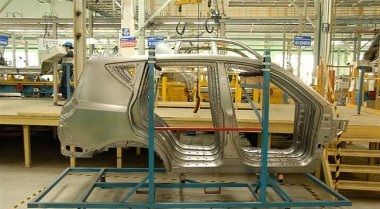 The volume of car production for the month decreased by 33.7%

Since the beginning of the year, Ukraine produced 1 927 units of vehicles that 11.7 times less than the same period last year. In the segment of passenger cars fell by 94.2% - to 1 260 pieces. The smallest drop was noted in the production of commercial vehicles - 30%, produced by 505 cars. Production of buses in the same period decreased by 50.3% to 162 units.