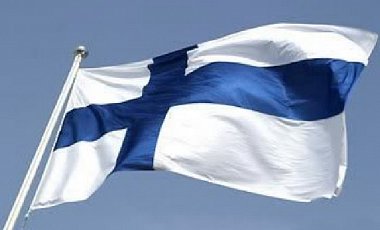 Finnish Migration Service deported to Ukraine family of militant of the terrorist group DNR. The decision taken on the woman and her 7-year-old son, officials explain the absence of danger for the population in the territory controlled by the central government.

"In Donetsk, Lugansk and the security situation is bad since the armed conflict. However, the rest of the Ukrainian danger to the civilian population there," - stated in the department.

Immigration authorities have noted that the government in Kiev must solve the issues of asylum Ukrainians from crisis regions.

According to the Finnish Migration Service in 2014 for political asylum in the Scandinavian country have asked more than 300 citizens of Ukraine. "The applicants come from different regions of Ukraine, not only from the conflict zone in the east of the country", - the press-service agency.

In 2015, the number of Ukrainian citizens requesting asylum fell sharply.