Donbass Arena. The stadium in Donetsk

Interesting about Ukraine » Euro 2012 » Donbass Arena. The stadium in Donetsk

Donbass Arena stadium was designed long before decision about to host Euro 2012 in Ukraine had been made. Actually, Donbass Arena is the first stadium, which was ready to receive guests at Euro 2012.

Therefore, "Donbass Arena" is a stadium located in the heart of the city Donetsk in the city park of culture recreation. The opening of the stadium on 29 August 2009. Donbass Arena stadium calculated for 50 000 spectators.
This is the first stadium in Eastern Europe, designed and constructed according to the standards category "five stars". For accreditation UEFA and FIFA - the building with the class "elite".

Design of Donbass Arena stadium was developed by "ArupSport." At one time, the company "ArupSport" participated in the creation of such stadiums: "Manchester City" (England), "Allianz Arena" (Germany) and "Sydney" (Australia).

Now we offer you see looks like Donbass Arena today: 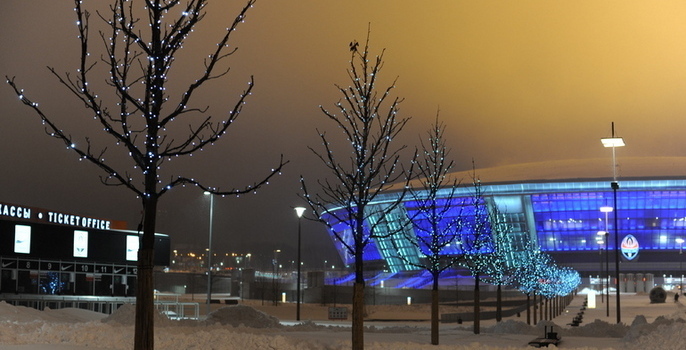 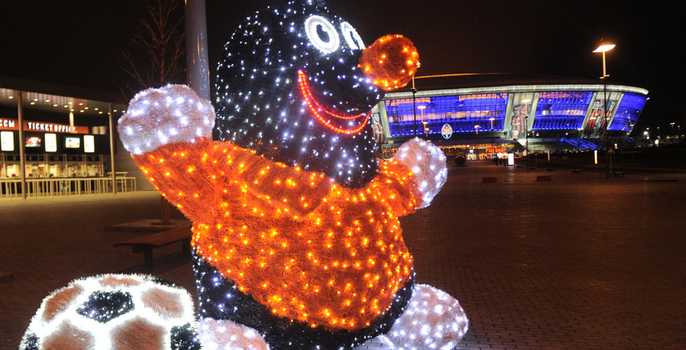 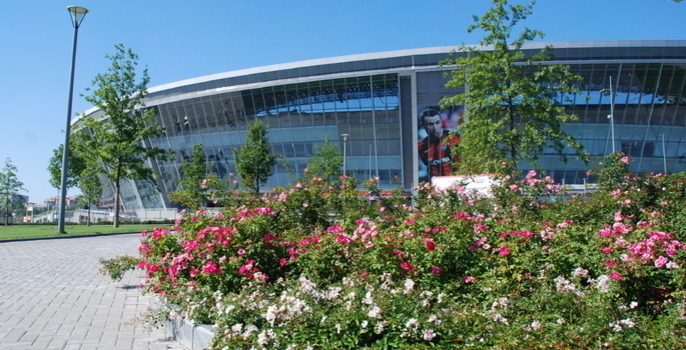 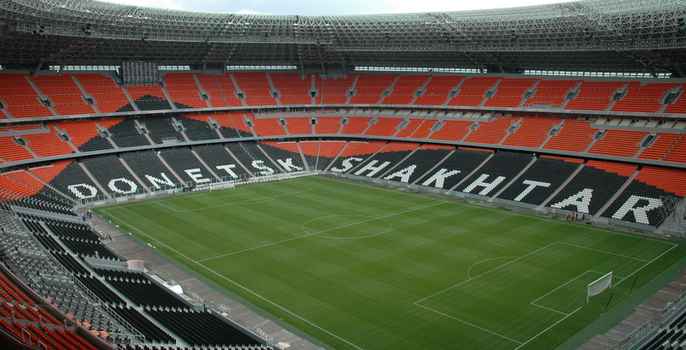 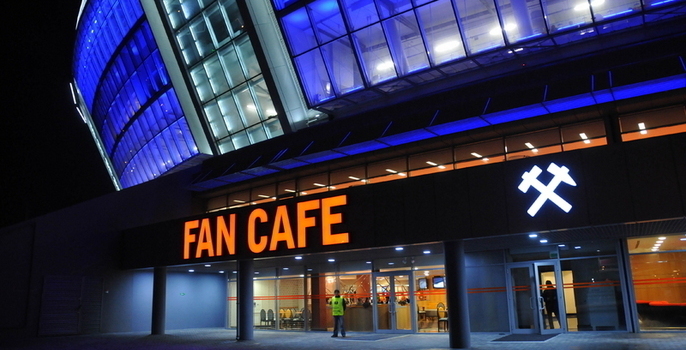 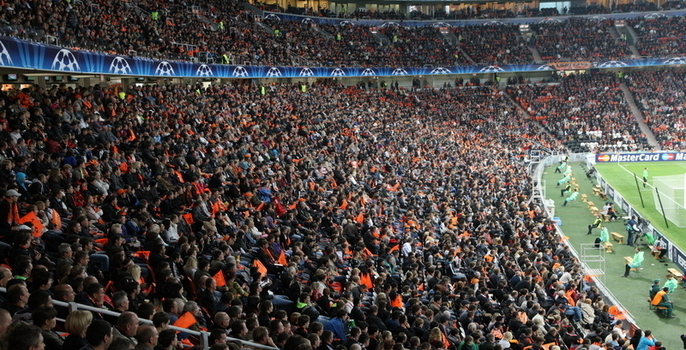 Every state, every family, every man has his own Guinness Book of Records: their characteristics and achievements.

And the stadium Donbass Arena in Donetsk has its own records, interesting facts and features. It is devoted to these facts the present post.

Photos of the Donbass Arena inside

How does stadium Donbass Arena look inside? Today we'll show you what it looks like inside. 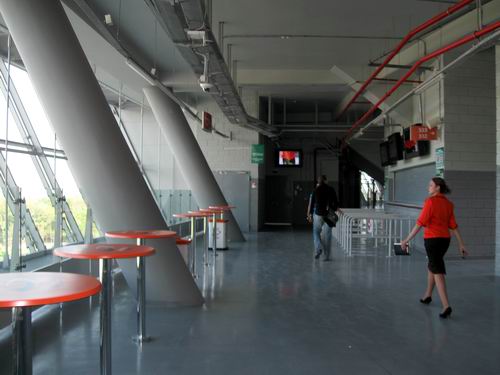 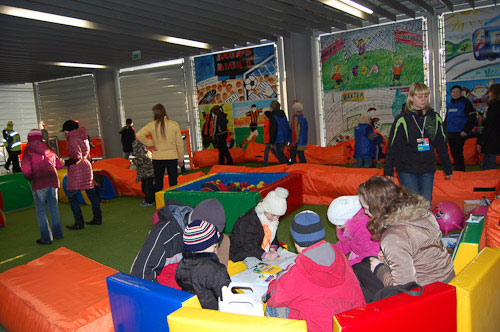 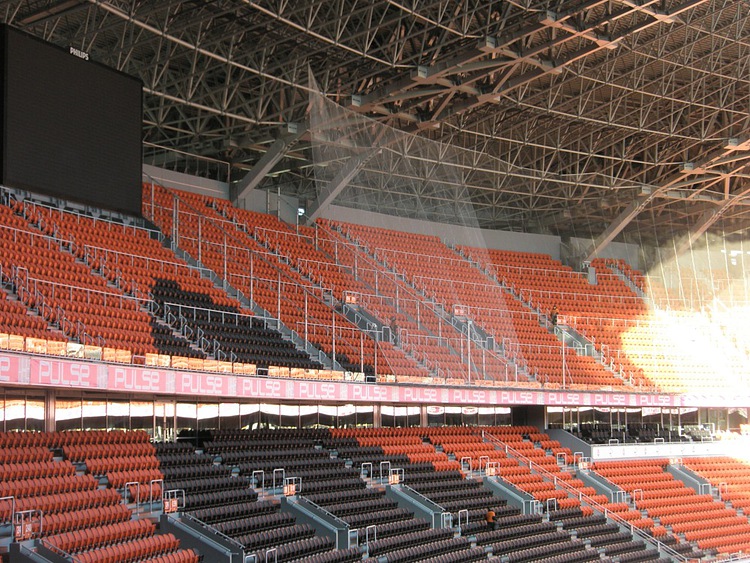 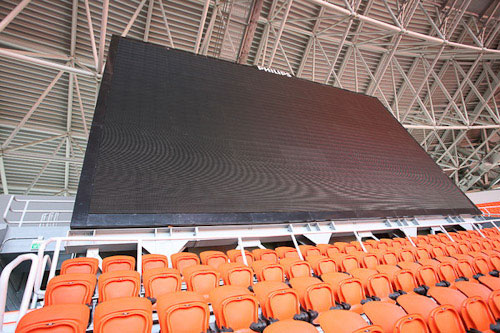 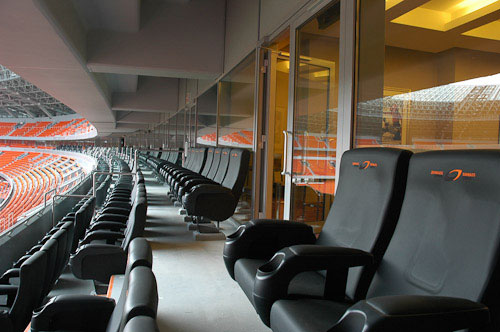 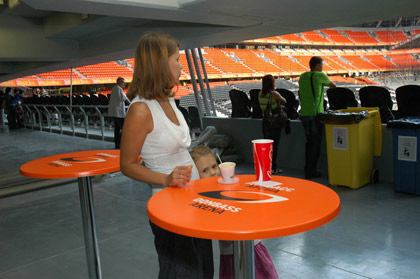 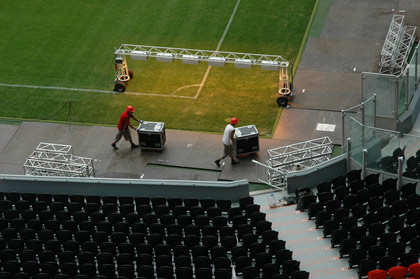 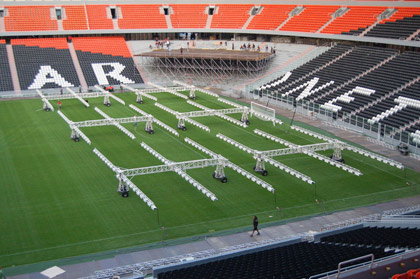 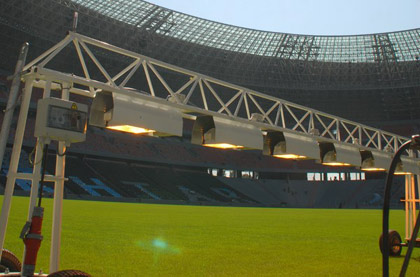 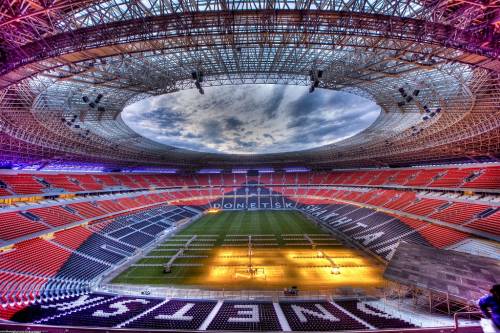