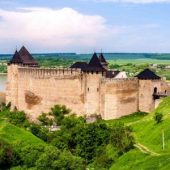 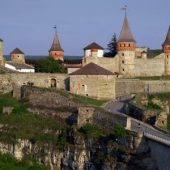 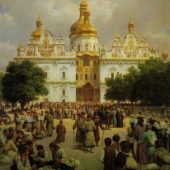 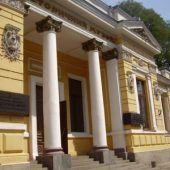 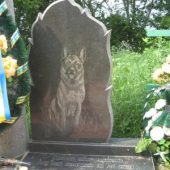 Ukraine has a number of national monuments. In every city of Ukraine you can find many interesting original sculptures, which were masterly created and impressed with their greatness.

The most interesting historical monuments in Ukraine

Every of the historical places in Ukraine has historical base. For example, Babiy Yar is one of the saddest for Kyiv in the history of World War II. Here, Germans shot on different data from 30 to 150 thousand people of their nationality.

In addition, there are many historical constructions, which is famous for its oldest creation and beauty. That can be bridges (such as Merepho-Khersonskiy railway bridge in Dnepropotrovsk), parks (Sophiyevky Park in Uman or Hutsulshchyna in the Western Ukraine’s Carpathian Mountains) and museums (D. Yavornitsky Historical Museum in Dnepropetrovsk or Ukrainian Museum of National History in Kyiv).

In that topic everybody can find the most useful information about the greatest historical monuments and interesting facts about historical background of every of them.