Askania Nova Reserve in Ukraine: Triumph of the Nature

Biosphere Askania Nova Reserve is the world famous national park of Ukraine, one of Europe's Corner fescue-feather grass steppes, which was never touched by a plow. It is also known as Ascania Nova and Askania Nowa.

This unique zoo animals and birds collected from almost all countries of the world. In Askania-Nova wild animals found in the wild or in half of force. Most of the territory is beautiful botanical park with numerous artificial lakes and ponds, which grow trees and shrubs of all climatic zones of the earth. The unique nature of the island to the land of ancient Tavria!

Askania Nova Ukraine differ from other reserves in the fact that its territory in addition to local, indigenous, steppe species of wildlife, well accustomed many rare animals brought from Europe, Asia, Africa, Australia and America. Here, in large pens in the zoo area of 30 square miles are in the semi-free conditions zebra and antelope, bison and water buffalo, deer and wild horses - more than 1,000 animals of 40 and hybrid forms.

This luxurious oasis was created by Baron Friedrich Pfalz-Fein, the ancestor of German colonists who settled the southern Ukrainian steppes and owned land, which is Askania Nova. At the end of the XIX century Pfalz-Fein began to create the first cages for birds and animals.

Child's delight of Frederick became a matter of his life, his efforts had created a zoo and beautiful arboretum. But the most outstanding thing Pfalz-Fein was to create a unique nature reserve on the site fescue-grass steppe.

Askania Nova is considered the oldest steppe world biosphere reserve and the largest among European steppe protected areas. In these steppe ecosystems are more than 500 species of higher plants and more than 3 thousand species.

69 species of animals that live in Askania listed in the Red Book of Ukraine, 295 - protected by the Berne Convention, 104 - Bonn Convention, and 12 - are listed in the European Red List. In the vastness of Askania Nova live zebras, South American camels, Indian and African antelope, deer, llamas, Shetland ponies, the Przewalski horse, American bison, buffalo kafrski, saiga antelope and many other animals. They are not only representatives of different continents, but different climatic zones. However, they were able to perfectly adapt to the Ukrainian steppe.

Populations of animals listed in the Red Book in Askania constantly growing and most famous zoo in the world are lining up to fill their collections.

In the reserve continue to grow a lot of plants that have disappeared over the last two centuries in the vast spaces of the former steppes of Eurasia. 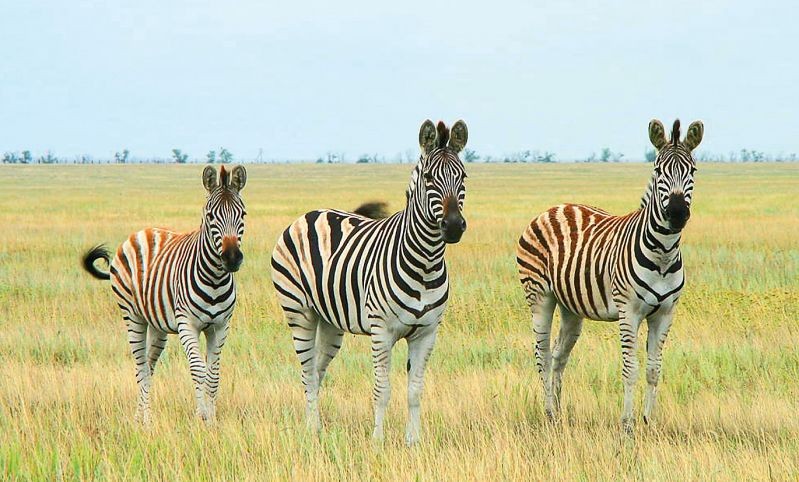 During the warm season prairie grass species colorful carousel change the appearance of the landscape. Step become painted in emerald green, blue, purple, yellow, black and other colors. Carpets with natural colors change eache other mid-June, and then flows into the steppe rest break until September. Unforgettably beautiful desert and "gold" fall is in October.

Special attention is given arboretum of Askania Nova, created in the late nineteenth century, the area of 200 hectares. The park is divided according to a strict plan and significantly different from the wild steppe zone. Throughout the complex irrigation system is laid, every tree nourishes artesian water. The park has about 150 species of trees and shrubs, including holly maple, Crimean pine, pyramidal and column-oak, juniper, elm, pine, ash, acacia, weeping willows. In the center of the composition of the park there is a beautiful pond where ducks, swans and other waterfowl swim. 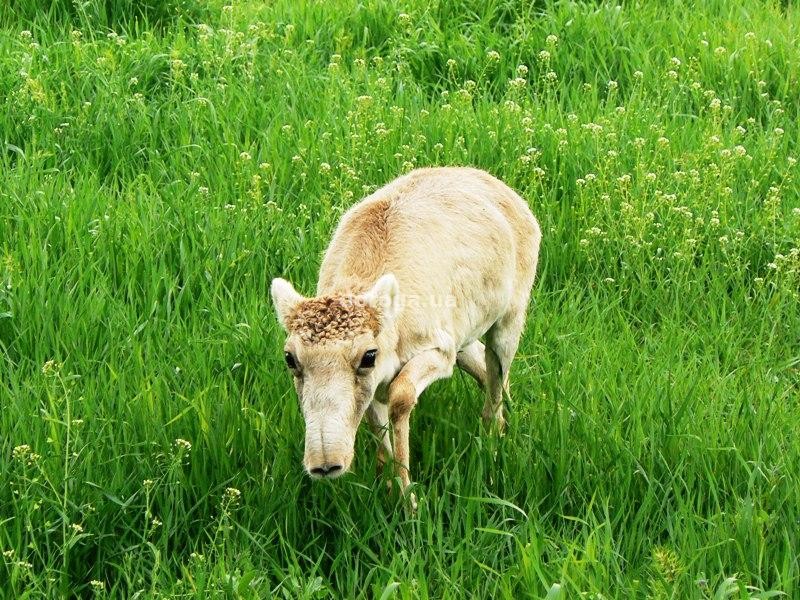 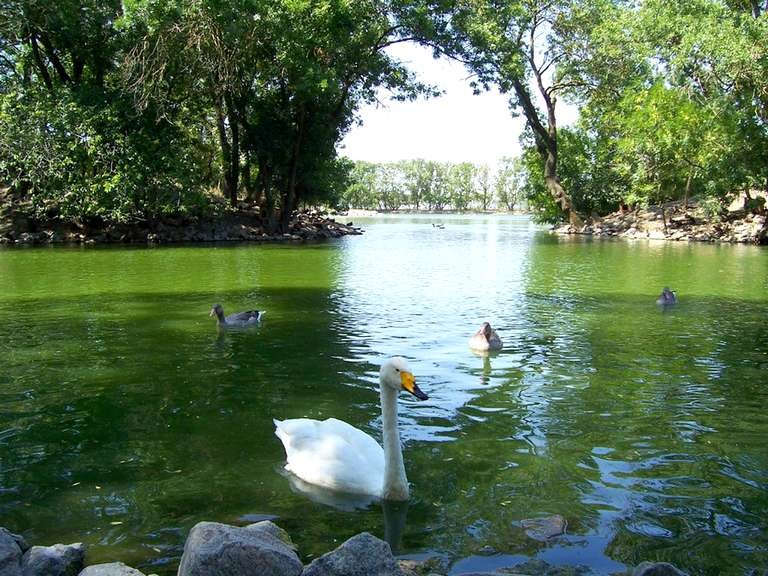 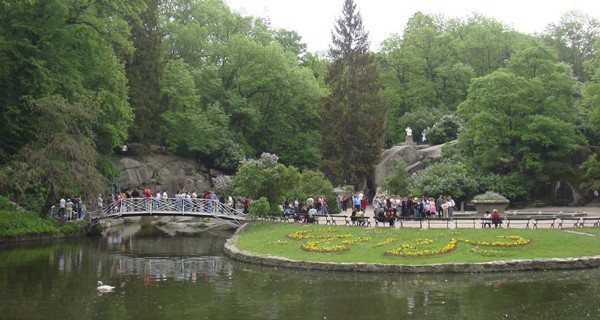 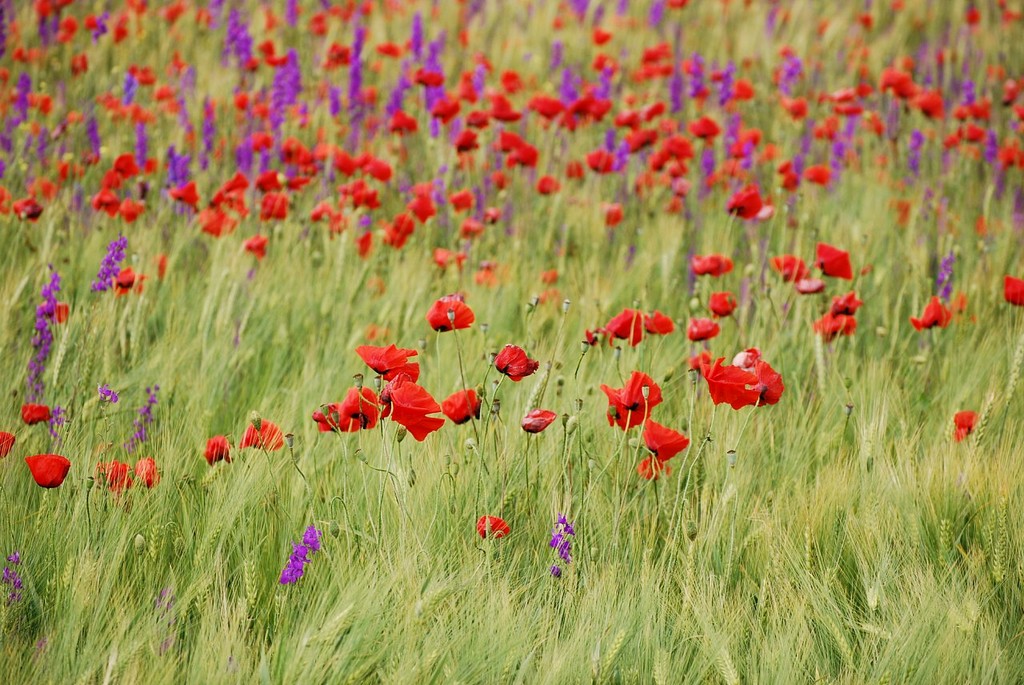 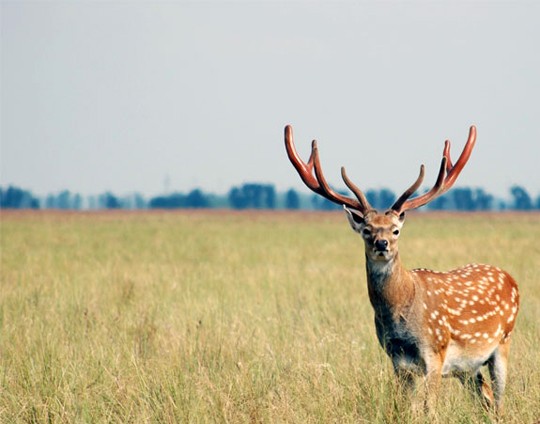 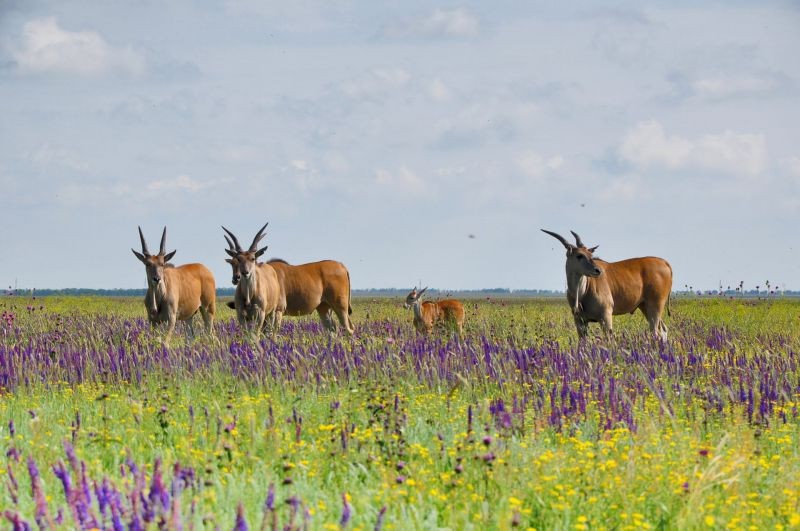 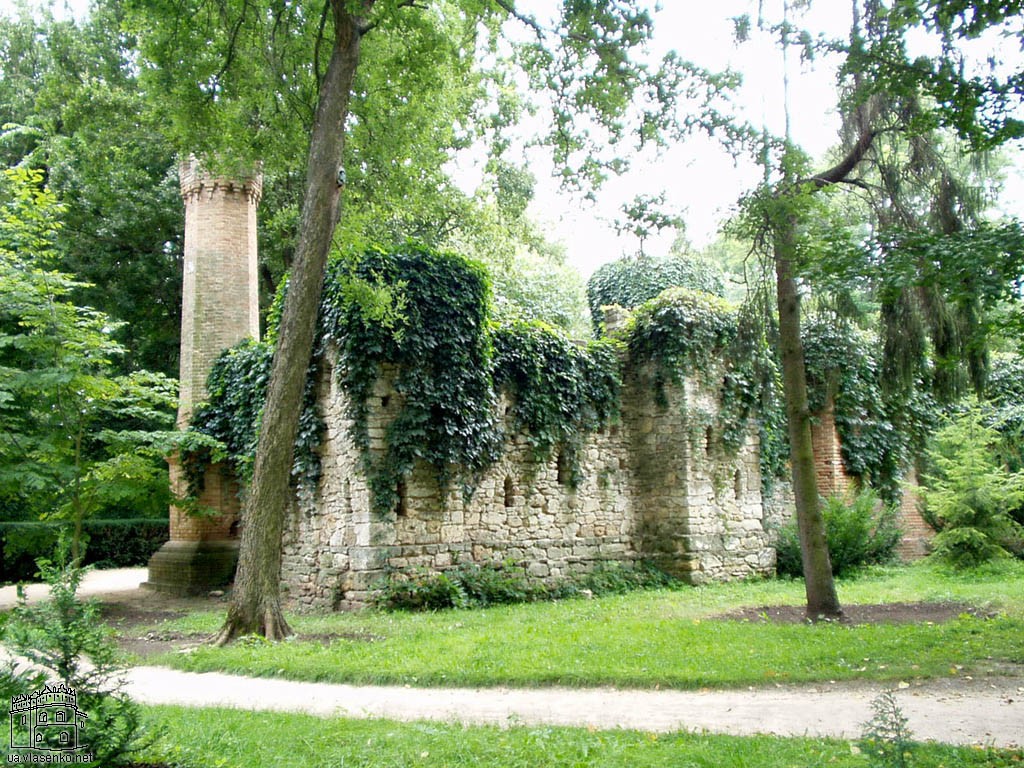 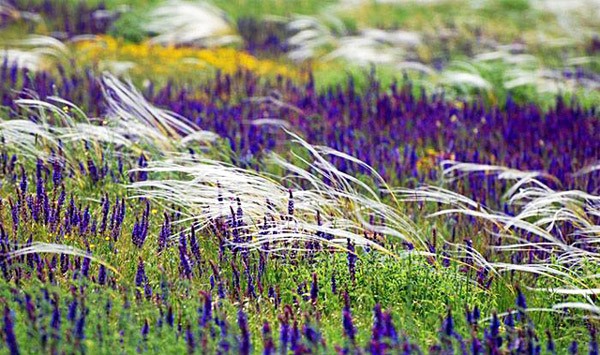 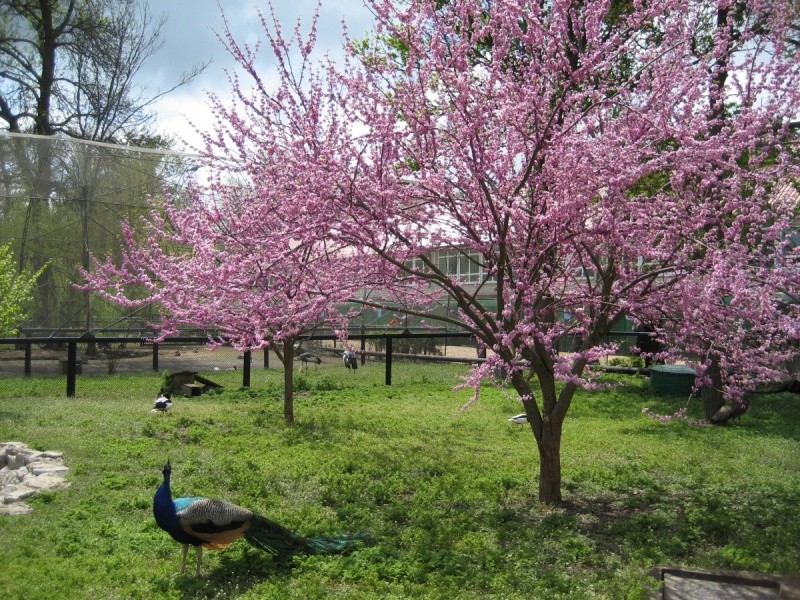