Lviv stadium «Arena Lviv» took the eighth place among 27 stadiums which were opened in 2011. The proper competition «Stadium-2011» from January, 11 for February, 11 conducted the popular Polish internet-portal of stadiony.net. In a list objects entered by a capaciousness no less than 10 thousand places which were built «from a zero», opened in 2011 and on which even one mass measure took place already. 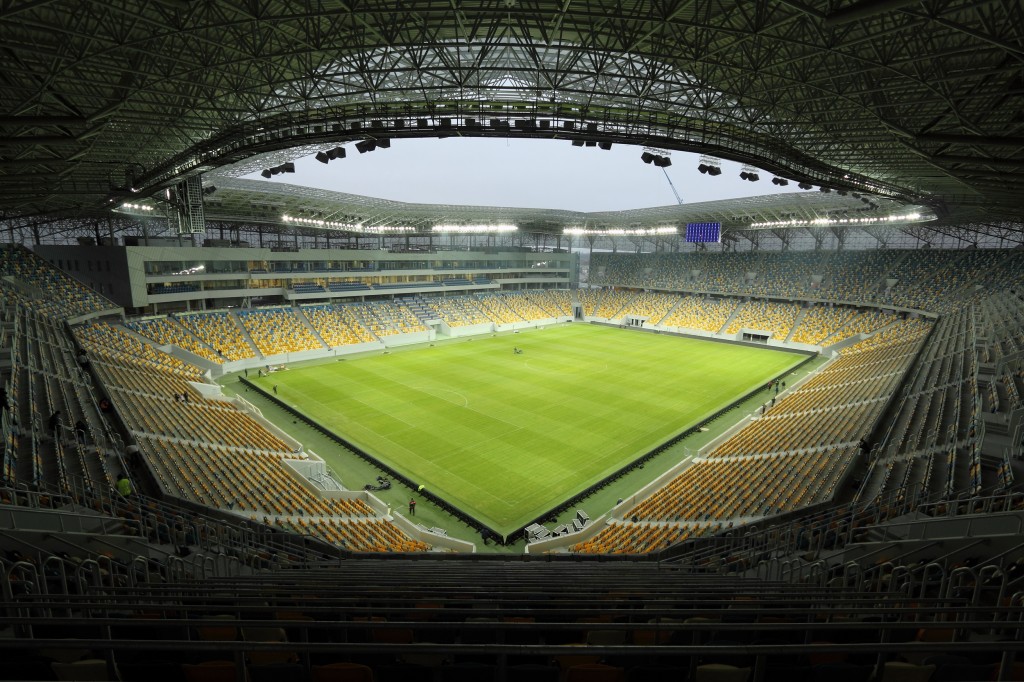 11 859 persons took part in questioning! Ukrainian Lviv stadium «Arena Lviv» collected 8200 voices of respondents and took the honoured eighth place between «Juventus Arena» (9517 marks) and stadium of Istambul «Galatasaray» (6448). And stadium «Chernomorec» with 4728 points took the thirteenth place. Not surprising, that in a competition, organized the Polish site, prize places were taken the by the soccer stadiums of this country. First place with the enormous tearing away was taken the by a «succinic» arena in Gdansk, which collected 32 120 test points. Silver was given an eurostadium in Wroclaw (20 875 points), and bronze – to the club stadium of Warsaw «Legii» (19 443 points).