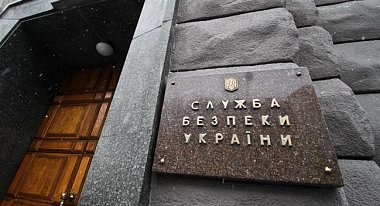 A resident of Severodonetsk participated in anti-Ukrainian actions: distributing calls to overthrow the constitutional order and recruit mercenaries.

In Lugansk region the SSU unmasked an informant terrorist organizations DNR and LC. It is reported by the press service of the SSU.

It was found that in the spring of last year resident Severodonetsk participated in anti-Ukrainian actions: distributing leaflets among citizens calling for a change and overthrow of the constitutional system of Ukraine. Plotter through social networks raise funds for militants and recruited mercenaries in illegal armed formations. She also admitted that she was collecting the personal data for the militants of the fighters involved in the conduct of the ATO.

The SSU documented illegal actions and detained her. Upon facilitating terrorist organization SSU investigators began criminal proceedings under Art. 258-3 of the Criminal Code of Ukraine