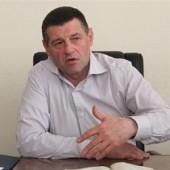 2.07.2015
In USA was completed the meeting Ukrainian debt rescheduling 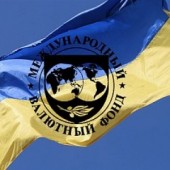 1.07.2015
In Lublin Poland was signed solidarity declaration with Ukraine 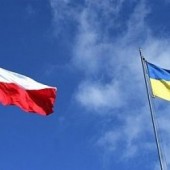 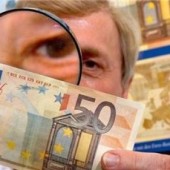 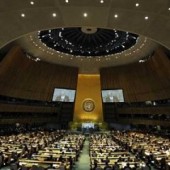 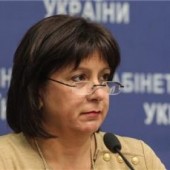 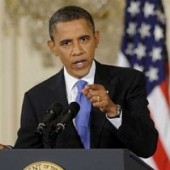 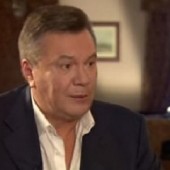 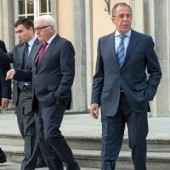 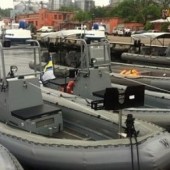 The latest news in Ukraine

Our site provides you with the latest Ukrainian news. unknownukraine.com is your English-language database of all the actual news from different corners of Ukraine. There is information about politics, economics, crisis flow etc. The newsfeed contains the most important and significant events.

This section of our informational resource offers you the hottest Ukrainian news daily. Here you can see the main events of political, economic and military spheres.

There you will always find something suited for you because our news are the most genuine and up-to-date, and they are accessible from all over the Web. Content managers and editors post different interviews, experts’ opinions and new facts.

Our newsfeed is updated several times a day with the freshest and most significant events. We try to be strongly objective and keep the neutral point of view. We are not engaged and we post the opinions of different poles, sometimes totally opposite. We can cast the social mood and it doesn’t depend on their political position and preferences.

The importancy of operative news about Eastern Ukraine

In the light of latest events Eastern Ukraine is under a huge stress and it’s very important for people to know about various cases operatively and in time. So the significance of such information is high for them. That’s why our copywriters are always tracking and posting new info fast.

We share the latest Ukrainian news the moment they leak to the Internet. The newsfeed is constantly filled with actual materials from various domains, you can always get the news of today and the week before there. The main regional events will be interesting for every reader.

Track the latest info with us.

All the stuff may be fulfilled with additions to existing posts. Our main goal is to post the latest news from Eastern Ukraine. The country’s need to deliver objective news material to nation and guests of Ukraine is strong as never. Ukraine possesses an exciting news field and its habitants can read the daily newsfeed at our site.

Current internet field consists not only of analytic articles of prominent political scientists, financial experts and economists. The so-called blogosphere gains popularity fast. In general, bloggers are not the experts but their opinions (as the ratings show) gains the folks’ trust. The journalists often become bloggers in political and economic spheres.

According to such interest, we decided to introduce the “folk analytics” to our news sphere. So now you don’t need to follow the social networks publics to see the bloggers’ posts – all the info from their Facebook and Twitter will be gathered in one place.

More so, a lot of international politicians have their genuine social network accounts, and it is the prime source of news about the latest events.