In Kiev was began dismantling of illegal gas-operated filling stations 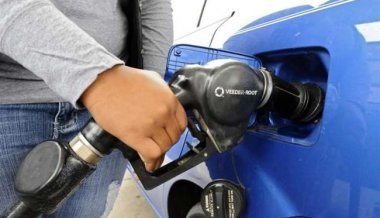 According to his words, they made a decision to renew highly dangerous for people 14 filling stations. First of them were demounted in 13 June. In particular, filling station Eurogas and LP-GAZ in Saperno-Slobodskaya street in Goloseevska districy were taken away. Works are made by order of the city mayor and by decision of temporary control commission of Kievrada regarding control of filling stations work on the capital territory.

It is to be recalled that on the meeting in April, 16 Kievrada was created a commission to control filling stations of Kiev. In June, 16, after fire on petroleum base BRSM, Kiev major Vitaliy Klitchko said that the capital would be tested all petroleum installations and filling stations in order to abidance of fire safety.

Also as a reminder, the fire on petroleum installations in Vasilkivska district began in the evening in June, 8. The fire has been still putted out. It is known about 5 dead. Two of them are rescuers of Kiev garrison. 10 suffers are hospitalized.