Interesting about Ukraine » Eurovision 2017 » Eurovision-2017: 43 countries, including the Russian Federation, will visit Kiev 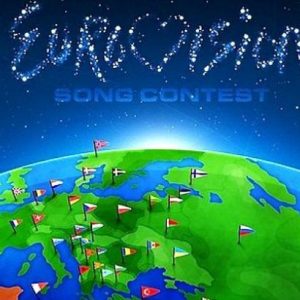 The record number of the countries will participate in Eurovision-2017. Romania and Portugal will return to competition, while Bosnia and Herzegovina refused to participate

43 countries, including Romania and Portugal, which last year didn't take part, will participate in the song contest Eurovision-2017, it was reported on the official website of the song contest.

Bosnia and Herzegovina refused to take part at Eurovision-2017.

The third time for the competition history Australian representative will join the contest. Russia will also participate in the Eurovision.

The Eurovision-2017 will take place in Kiev.

On October 5 the director of the department of a transport infrastructure of Kiev City State Administration Sergey Mayzel reported that two locations would be in the International Exhibition Centre – the main stage and the press center. EuroClub will be placed in BC Parkovyy, “Eurotown” will be organized on the Khreshchatyk.

On October 27 it became known that Kiev will allocate 200 million hryvnias for carrying out the Eurovision Song Contest.