Dnipro have declared desire to hold the Eurovision-2017 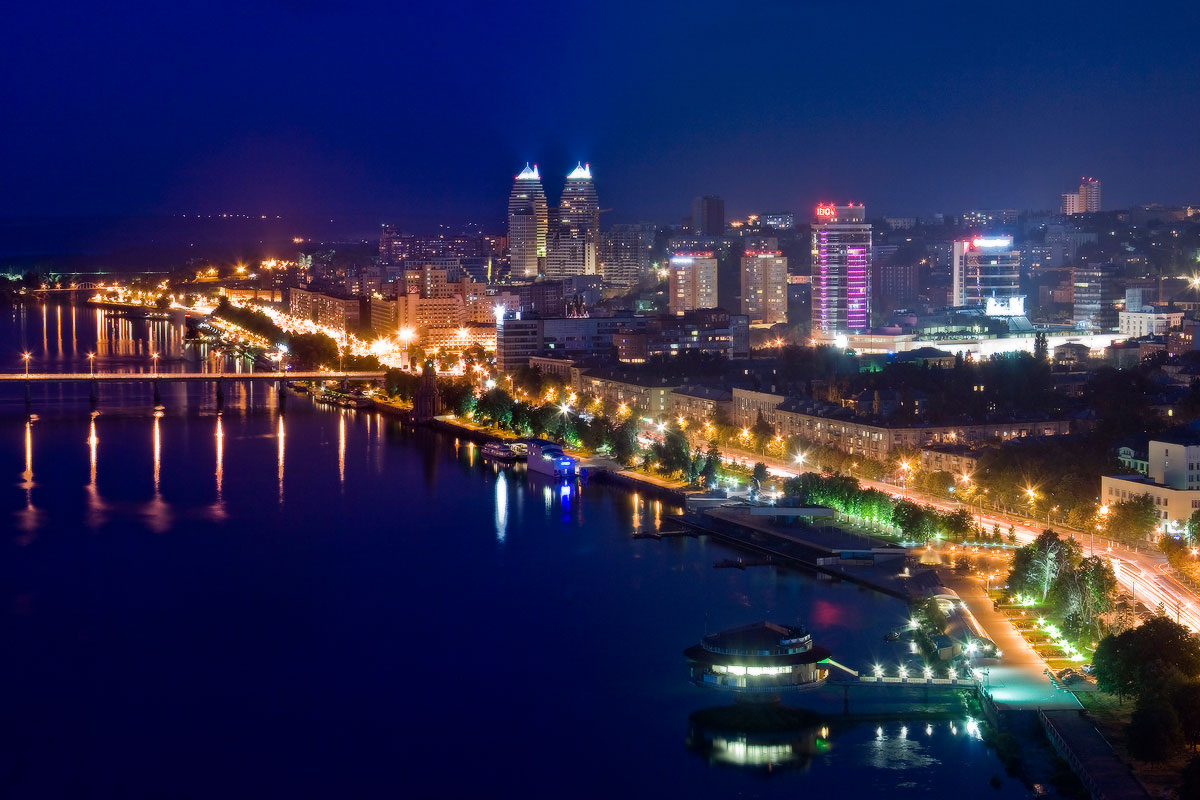 Providers of the Eurovision have official requests from Dnipro and Kiev

Dnipro has officially confirmed intention to fight for the right to hold the international song contest Eurovision-2017. The press service of the City Council of Dnipro reported about it.

The mayor of Dnieper Boris Filatov has signed the first necessary documents for preparation of the city for participation in selection. Next week Dnipro will transfer to providers a complete packet of information on infrastructure for carrying out tender.

Now providers of the Eurovision in Ukraine also have the official request from Kiev.

Filatov called several benefits of Dnipro before other candidate cities among which there is a significant contribution in a stop of "the Russian spring" and harmonious work of the city and regional authorities.