Crimean yielding ability fell by one half – Ministry of agrarian policy 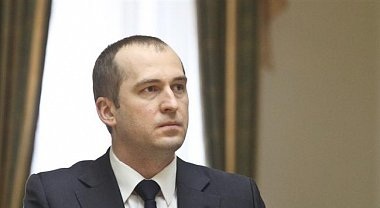 The minister of agrarian policy Aleksey Pavlenko noticed that because of water scarcity productivity of land fell and rice production fully disappeared.

Yielding ability fell by one half because of water scarcity. That was announced by minister of agrarian policy and provisions of Ukraine Aleksey Pavlenko in interview to 5 channel.

“The situation is that rice production in Crimea was almost abolished. That field was very powerful – 19000 hectare. Because of water scarcity will be lost productivity of land. We assumed that Crimea would lost 50% of yielding ability without water – that is 350-400 thousands tone. In such situation Crimea will not be able to suit themselves with foodstuffs.” – confirmed Pavlenko.

As a reminder, in April 2015 in Crimea Mezhgornoe reservoir swallowed. That reservoir before Crimean annexation was reserve source of water supply of Sebastopol and Simferopol. People, who worked there, are in dry docks.